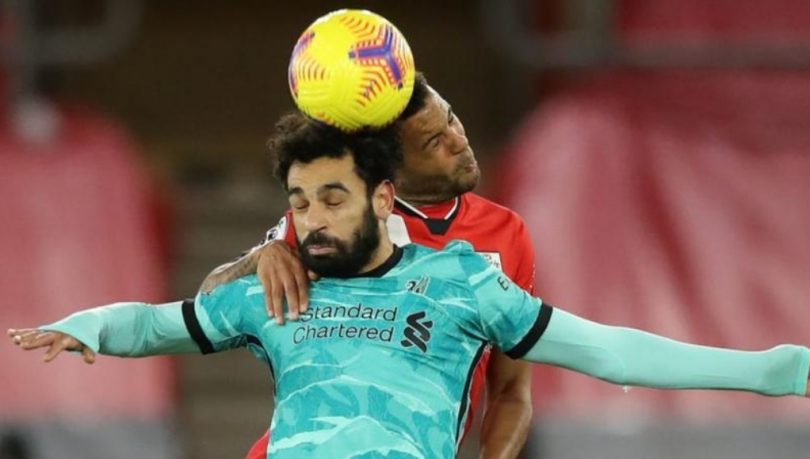 English Premier League leaders, Liverpool fell to their second defeat of the season on Monday night as Southampton secured all three points at home.

The defeat for the Reds comes after they had been held to draw in two consecutive games, first a 1-1 with West Brom before a goalless draw with Newcastle.

Liverpool, who won the topflight title for the first time in 30 years last season, seem to be facing a difficult time lately.

On Monday, it was Danny Ings’ superb second-minute goal from a James Ward-Prowse free-kick that settled the contest.

The win for Southampton was their first in five league matches, and they rise to sixth in the table as a result.