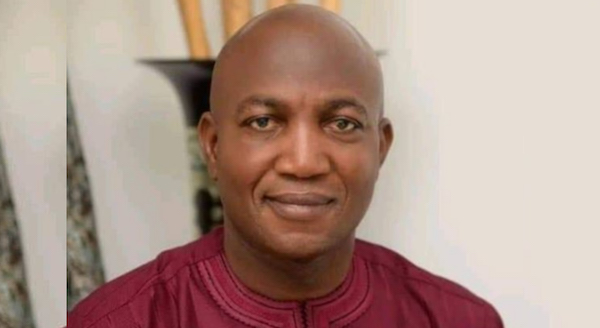 The Bayelsa State governor-elect, David Lyon, has expressed his gratitude to the people of the state.

Lyon was declared winner of the election by the Independent National Electoral Commission (INEC) on Monday morning.

He won in six out of the eight local government areas of the state and polled a total vote of 352,552 to defeat his closest rival and candidate of the Peoples Democratic Party (PDP), Douye Diri, who got 143,172 votes.

“Thank you Bayelsans for your unflinching support.”

Meanwhile, Diri has rejected the outcome of the election.

He said the results only confirmed fears the PDP raised on the APC alleged plot to rig the poll by all means.