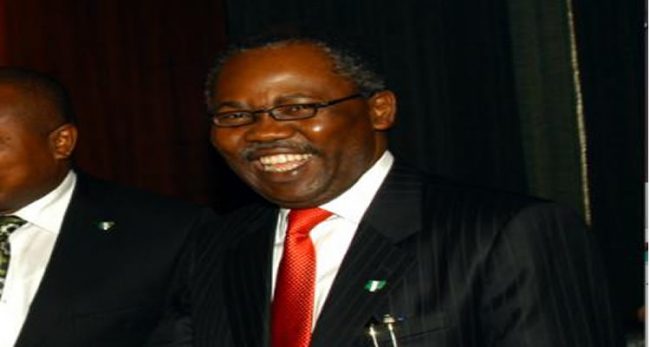 The Federal High Court in Abuja has ruled that a former justice minister, Mohammed Adoke cannot be held “personally liable” for his role in the $1.1 billion Malabu oil scandal.

In a judgement delivered by Justice Binta Nyako on Friday, the court agreed with the submissions of Adoke that his involvement in the controversial deal which resulted in the sale of Nigeria’s oil well, OPL 245, was in compliance with his constitutional duties.

In a suit filed by the Economic and Financial Crimes Commission (EFCC) in December 2016, Adoke, Dan Etete, who is a former minister of petroleum, and other defendants were accused of fraudulent diversion of $1.1 billion in the controversial transaction.

Adoke had subsequently sued the Minister of Justice and Attorney-General of the Federation, Abubakar Malami, asking the court to declare his trial illegal.

Adoke asked the court to determine whether by virtue of sections 5(1), 147(1), 148(1) and 150(1) of the 1999 Constitution a serving minister can perform the “executive power of federation vested on the president as directed by the president.”

The former justice minister submitted that his entire involvement in the OPL 245 oil deal was “in full compliance to lawful directives given to him,” by former President Goodluck Jonathan.

He prayed the court to declare that he cannot be held personally liable for actions emanating from his obedience to lawful directives made by the president.

Nyako agreed with the submissions of the applicant that his involvement in the deal were in execution of his constitutional directives as a serving minister.

“The executive powers of the president are exercisable by his ministers. The plaintiff cannot be held personally liable for carrying out the lawful directives of the president,” the judge ruled.

Nyako however declined consent to the part of the motion which sought a declaration of the court that the ongoing trial by Adoke was illegal.

According to the judge, the EFCC was not a party to the suit, so the court would refrain from making any pronouncements regarding the commission.