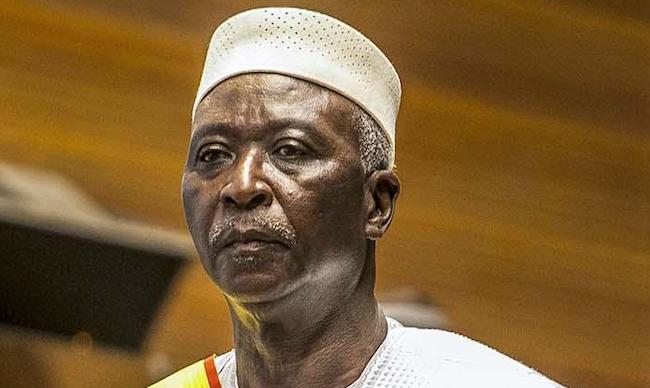 The detained Malian interim President, Bah N’Daw, resigned on Wednesday in the country’s second coup in less than one year.

The interim President had sacked Prime Minister Moctar Ouane a few hours before his own resignation.

The two men, who were arrested this week, are currently detained at a military base outside the capital, Bamako.

The resignation of the President, who handed his letter to the vice president of the transitional government, Col. Goita, has plunged the troubled West African nation into further instability.

Officials told journalists the leader of an 18-month civilian transitional government’s resignation came as representatives of the Economic Community of West African States (ECOWAS) were in Mali to mediate in the political crisis.

The United Nations, the African Union, and other international bodies, as well as the United States, had earlier urged the military to release the two men.

Related Topics:Bah Ndaw
Up Next