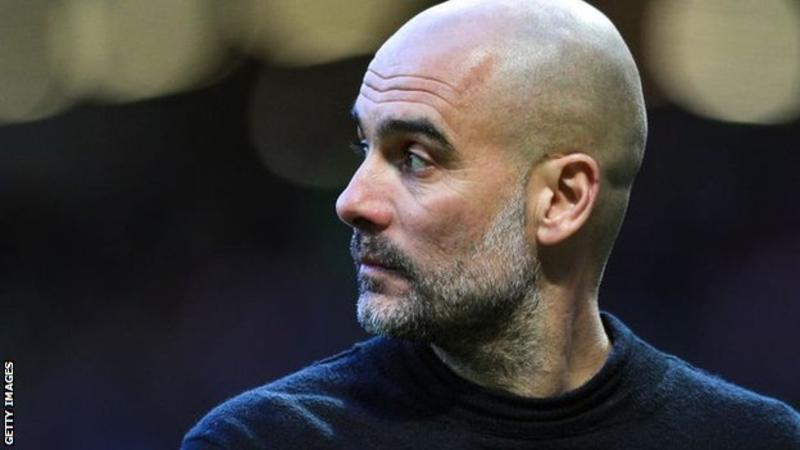 The former Barcelona and Bayern Munich manager Guardiola has been at Manchester City since 2016, winning two Premier League titles for the Blue side of Manchester.

“Everyone associated with the club sends their most heartfelt sympathy at this most distressing time to Pep, his family and all their friends,” said Manchester City.

Also on social media, United tweeted to say the club was “saddened to hear this terrible news”, adding: “We send our heartfelt condolences to Pep and his family.”

Pep’s former side Barca also wrote on Twitter: “We are deeply saddened by the loss of Dolors Sala during this difficult time, and we would like to express our most heartfelt condolences, especially to Pep Guardiola, his family and his friends.”

Spain has been one of the hardest hit country in Europe, with Coronavirus deaths already around 13,100 persons.

Last month, Guardiola donated one million euros to help fight the outbreak in the Catalonia region of Spain, which is one of the areas in Spain with the most concentrated number of cases.