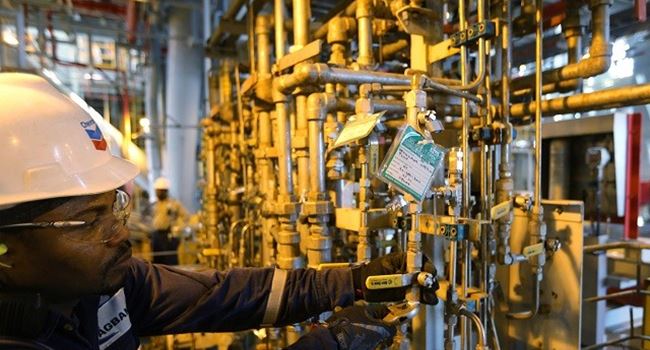 Against the backdrop of epileptic power supply, manufacturers in Nigeria spent a total of N143 billion generating their own electricity in 2019 and 2020.

The figure was disclosed by Manufacturers Association of Nigeria (MAN) in its second half economic review seen by Ripples Nigeria.

According to the review, the increase was the upward review of fuel price in September.

“The increase in alternative energy expenditures in the sector was attributed to the general high inflationary pressures in the economy. However, specifically, the increase in the petrol pump price exerted significantly influence on prices of some of the fuel used by the sector to generate electricity,” the report stated.

Speaking on the numbers, president of the Manufacturers Association of Nigeria (MAN), Mansur Ahmed noted that epileptic power supply and high costs of self-generated electricity will continue to hurt the growth of manufacturing companies in the country.

“The implication of these challenges highlighted is that it impedes the growth and development of the manufacturing sector, thereby affecting the attainment of the sector’s full potential of massive job and wealth creation,” Ahmed said.

Naira drops 1.04% in value against the dollar, despite CBN promo