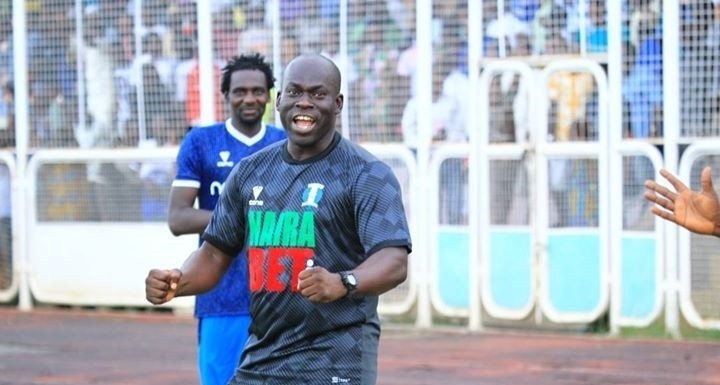 Not less than three top officials of Shooting Stars Sports Club (3SC) of Ibadan have stepped down from their positions following the club’s failed promotion bid.

The head coach of the club, Edith Agoye; the general manager, Rasheed Balogun; and Team Manager, Dimeji Lawal, have all announced their resignation from the the club.

This is following their 3-0 defeat to Akwa Starlets in the promotion match on Monday at the Stephen Keshi Stadium, Asaba in Delta state.

“We tried to get the (promotion) ticket in January in Aba, it didn’t happen,” 3SC spokesperson, Tosin Omojola was quoted by ComepletSports on Tuesday.

Read Also: Iwobi shifts focus to Arsenal after ‘tournament to remember’ in Egypt

“This time again in Asaba, it didn’t come. So having tried twice consecutively and were unable to get it done, it is important we stepped out for others to come in,” he added.

Considered as favourites to earn the ticket to play in the Nigeria Professional Football League (NPFL) this season, it appeared to be a frustrating outing for the Ibadan club.

The Oluyole Warriors had gotten governor Seyi Makinde of Oyo State’s huge motivation before the match, but it did not do much as they lost woefully.

Coach Agoye was a former player of 3SC, same as Lawal, who equally featured for the Nigeria U17s and U20s.

Balogun on his part is a veteran football administrator with previous managerial spells at Julius Berger, Sunshine Stars and Dolphins.