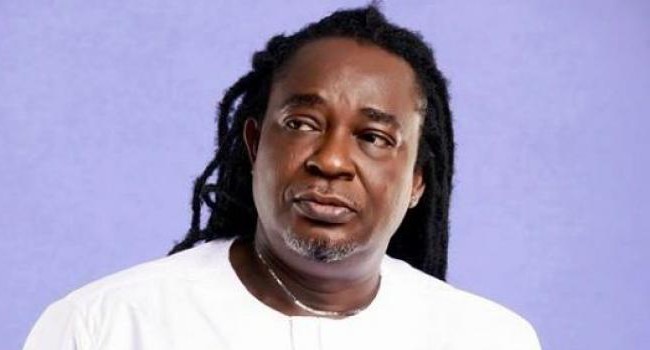 The Musical Copyright Society Nigeria (MCSN) has signaled its readiness to counter the many alleged lies peddled by the Copyright Society of Nigeria (COSON) and its erstwhile Chairman Tony Okoroji in the public space in relation to COSON’s legal status following the expiration of its approval by the Nigerian Copyright Commission (NCC).

In a statement signed by the Chairman of MCSN, Orits Williki, the collecting society stated that the management of COSON is being clever by half in its attempt to hide under the Supreme Court judgments to operate illegally and muddle up the copyright business environment.

The statement recalls that for decades Okoroji branded MCSN as a criminal organisation because MCSN rightly defined its legal status as an owner, assignee and exclusive licensee of copyright.

According to the statement issued by Orits Wiliki; “The big bang came on December 14, 2018 when the Supreme Court entered judgment in favour of MCSN in MCSN vs Compact Discs Technologies & Ors case which is reported in (2019) 4 NWLR (Pt.1661) 1.

“No sooner than when this happened that the Board of Directors of COSON which elected Okoroji as Chairman, voted to remove him as chairman, but rather than bow to the legal authority of its Board, Okoroji launched a major warfare against the people who helped him to form and grow COSON.

“The crisis led to the suspension of COSON’s licence/approval to operate as a collecting society/CMO. Now the approval has expired altogether”, the statement stated. It further stated that having ran COSON into a jam, Okoroji has now launched a major scheme to continue to bamboozle the general public that COSON does not require the approval or licence of NCC to operate.

“Without an iota of shame, Okoroji and his team are claiming to rely on Supreme Court authorities. The cases from which they are drawing their authority are not mentioned, but it is clear that they are pointing to the MCSN’s judgments at the Supreme Court. What a shameless summersault by Okoroji who for over twenty years derided MCSN for sticking to and defending its legal status as owner, assignee and exclusive licensee of copyright,” the statement added.

Furthermore, the statement claims that for the sake of clarity and to give a lie to the new found status of COSON, the Supreme Court judgments particularly in the MCSN vs Compact Discs case, the main plank upon which the judgment was entered in favour of MCSN was that the Copyright Act of 2004 or the Copyright Amendment Decree of 1999 CANNOT operate retroactively against MCSN which had been in existence and operating since 1984. COSON which came into existence post 1999 or 2004 cannot claim not to be affected by the provisions of the Copyright Act 2004 or Copyright Amendment Decree of 1999.

“Now Okoroji and COSON want to distance themselves from being “the sole government approved collecting society for musical works and sound recordings” with which they rode rough shod over the copyright space for the past 9 years. They have suddenly forgotten that they rode into collective administration of copyright in musical works and sound recordings on the wings of the approval granted to them by the NCC. They suddenly forgot that all the monies they made in those nine years were made in the name of being an approved collecting society. They suddenly forgot that all the court judgements they claim to have won at the Federal High Court were on the basis of their claim of being approved or licensed by the NCC as a collecting society or CMO. Yet they do not want to operate under the Law and regulations which brought them into being. They should be told in clear terms that they cannot eat their cake and still have it “.

In conclusion the statement added, that MCSN and its staffers who suffered from Okoroji’s instigated persecution for more than ten years will go after Tony Okoroji and COSON to demand compensation for damages and trauma caused them and their businesses in the last ten years as they shall be hearing from its lawyers soon.