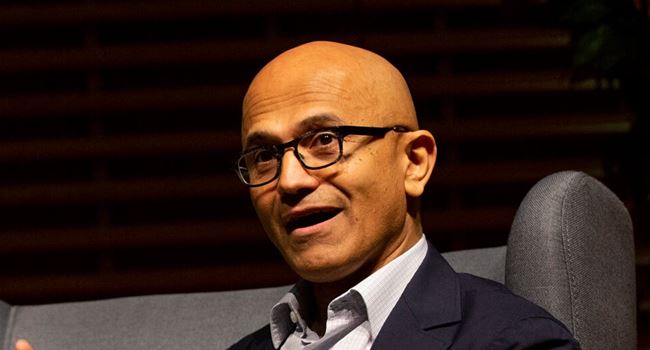 Tech giants, Microsoft has fired no fewer than 50 journalists under its employ after it decided to replace them with artificial intelligence robots- a move triggered by the economic meltdown induced by the outbreak of the COVID-19 pandemic.

Reports say staff who maintain the Microsoft’s MSN website news homepages and its Edge browser have been told that they will be no longer be needed as robots can do their jobs.

Around 27 people employed by PA Media – earlier the Press Association – were told on Thursday that in a month they would lose their jobs after Microsoft decided to stop hiring humans to select, edit and curate news articles on its homepages.

One team member said: “I spend all my time reading about how automation and AI are going to take all our jobs, and here I am – AI has taken my job.”

The Seattle Times quoted unidentified insiders as saying the company has notified the affected workers that their services would no longer be needed beyond June 30.

From then, artificial intelligence would be used to perform the news production tasks in what Microsoft calls “evaluation of its business”.

“Like all companies, we evaluate our business on a regular basis.

“This can result in increased investment in some places and, from time to time, re-deployment in others.

“These decisions are not the result of the current pandemic,” the company said in a statement, according to the paper.

According to the BBC, Microsoft, like some other tech companies, pays news organisations to use their contents on its website.

“But, it employs journalists to decide which stories to display and how they are presented.

“However, Microsoft will retain its full-time news producers, whose functions are similar to those of the contract employees being disengaged,” Seattle Times added.

El-Rufai confirms feud with Tinubu, says ‘he’s not my man’