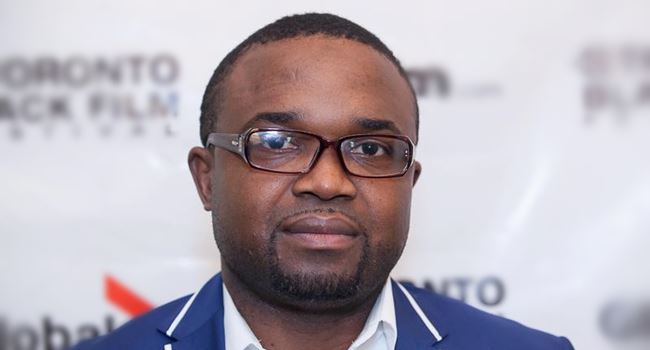 Nollywood movie producer, Obi Emelonye has revealed that he was going through anxious times over his move to release a biopic of retired Army General, Ibrahim Badamasi Babangida who ruled Nigeria between from August 1985 and August 1993.

Emelonye who is known for his movies titled “Last Flight to Abuja,” “Mirror Boy,” among other productions, claims that he has been getting death threats over his move to officially release the biopic titled “Badamasi: Portrait of a General.”

Speaking on Monday in an interview with Arise TV, the producer said that he had been getting threats from some dissenting voices who feel the story may not be favourable to their business and political interests, owing to pertinent and controversial historical issues therein.

Emelonye also informed that the death threats were being investigated by the Nigeria Police.

He said: “I sat down for several interview sessions with the former military president, Ibrahim Babangida. It was like a series of night vigils. They were no holds barred sessions in terms of areas we could talk about. I asked him questions across board and he was very forthcoming.

“I think there comes a time in a man’s life when he looks back and his humanity stares at him in the face, and he has to come to terms with who he is and his place in history. When the news about making this film broke, there were lots of people that were not very happy about it, but I took it as part of the Babangida legacy.

“I get emails talking about beheadings. Some say the film will reflect back on their bosses. They say if I dare release the film, they know my address in the UK and all that, but I hold my hands up and say I am on the side of truth and objectivity”.

Emolonye’s concerns were also echoed on the Instagram page of Enyinna Nwigwe, who played Ibrahim Babangida in the film when he posted thus on his timeline; “So apparently @obiemelonye is being threatened over his work, BADAMASI: Portrait Of A General. Are we still at this point as a people? A film director can’t tell a story about our history anymore? Wow! I can only hope this is just a bunch of mischief makers, makes no sense in today’s world of story-telling. Rightly quoted,

“They can only win the battle but not the war”. Realms will always quake before greatness births…A generation which ignores history has no past and no future”. #RobertHeinlein.