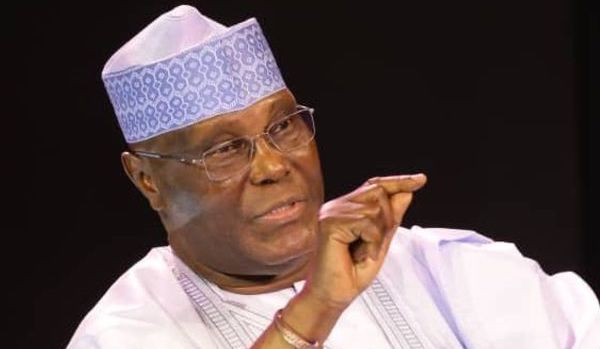 The presidential candidate of the Peoples Democratic Party (PDP) Atiku Abubakar, has criticized the defection of a co-contestant, Peter Obi, to the Labour Party.

Atiku made this assertion, on Friday, during an exclusive interview on AriseTV, monitored by Ripples Nigeria.

Peter Obi, who is the presidential candidate of the Labour Party, left the PDP just before its presidential primary, over alleged differences with stakeholders regarding the zoning of the presidency to the South-East.

Nonetheless, Atiku, in the interview said nobody should expect a miracle from Obi, because he defected.

The former Anambra State governor has amassed a huge social media following styled “OBIdients” but Atiku dismissed the group, noting that they were nowhere to be found during the recent Osun State elections.

Senator Ademola Adeleke of the PDP emerged victorious in the elections against incumbent Governor Gboyega Oyetola of the All Progressives Congress (APC) and Yusuf Lasun, the LP candidate coming a distant fifth.

Read also: 2023: Gov. Ortom wants Obi to reach out to Atiku, Tinubu, others

“I really don’t expect the Labour Party to take much votes from the PDP as people are speculating. They have no structure at all levels with no Governor, and lawmakers.

“It is difficult to expect a miracle to happen because Peter Obi is in Labour Party. They had said hrough the social media they have one million votes in Osun State but how many votes do they have in real life? In the northern part of the country, about 90 percent of people don’t have access to the social media. Most of the electorates are not on social media,” Atiku clarified.