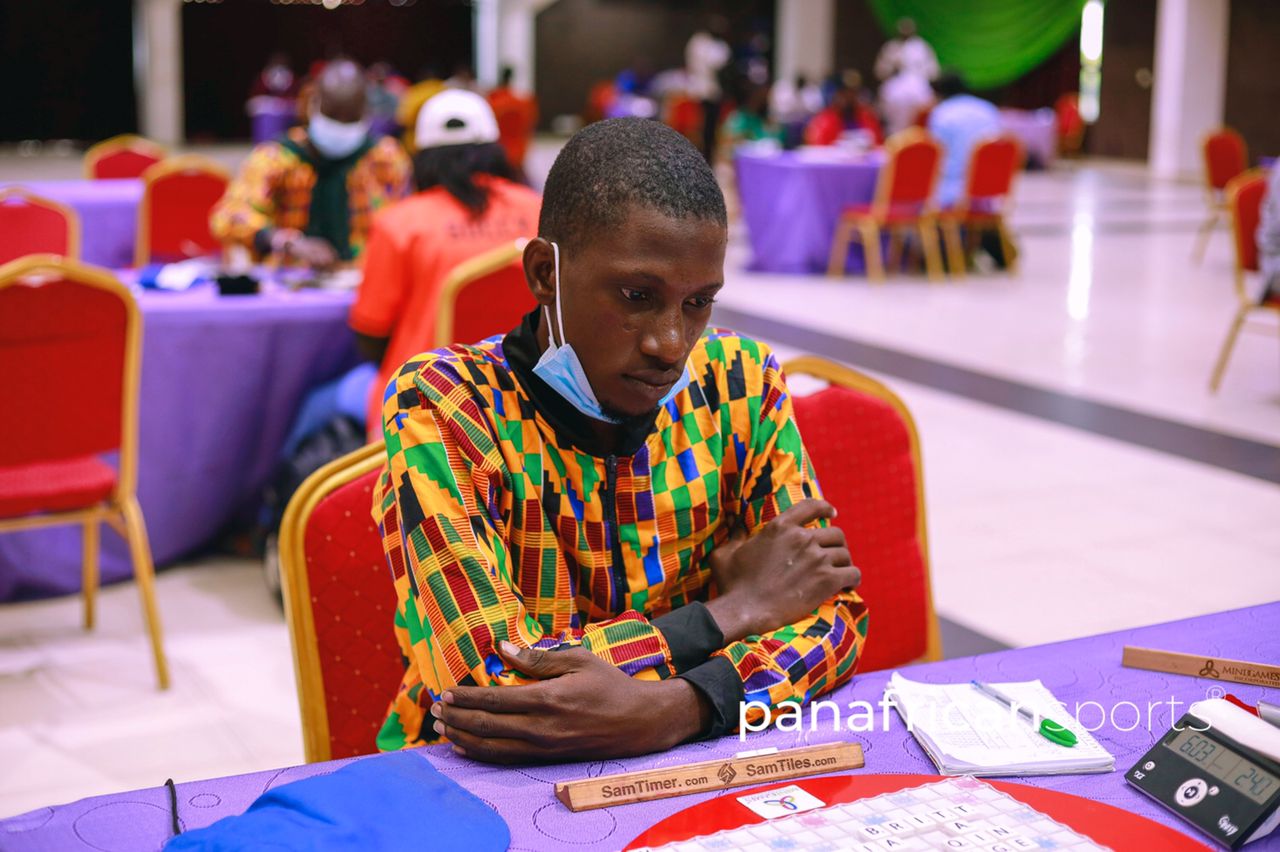 As the countdown to arguably the biggest scrabble tournament in the South-South region comes to an end, organisers of the Champion of Champions tournament have described D’Warriors Chief, Khaleel Adedeji as a force to reckon with in the sports.

This much was disclosed during the Players’ Profile which was unveiled during the week ahead of the tournament.

The Scrabble King Champion of Champions will be one of the significant scrabble tournament to be organised by the Nigeria Scrabble Federation South-South Zone under the leadership of the Vice-President Bright Idahosa.

A total cash prize of 1.5 million naira would be on offer at the tournament which would be held in Benin, Edo State this weekend from December 3-5 this year.

In their assessment of the quality attributes of D’Warriors Boss, the organisers recognised his unique prowess as a template for aspiring players to copy.

Adedeji has risen to prominence due to his dexterity at combining play with the role of a Technical Director at tournaments.

In a statement issued by Noble Onoshevwe on behalf of the organisers, he described Adedeji as a good case study for others to emulate.

“Sincerely, every new player that comes into the game, need to understudy him. The stone that the builder refused becoming the chief corner stone.”

“Today, he is a force to reckon with. ” he submitted, “With the tremendous growth in the right direction, winning Owerri National Championship, (Opens Category) in 2019, with so many other brilliant performances, even while changing the face of technical directorship to Y 2K compliant. Once he anchor your event, then it run so smoothly, and it is laughter, laughter all the way.”

He us expected to bear his experience on adjucating major tournaments as the Chief Technical Director of Champion of Champions where top jammers including World English Scrabble Players Association top ranked player Eta Karo will compete for glory.