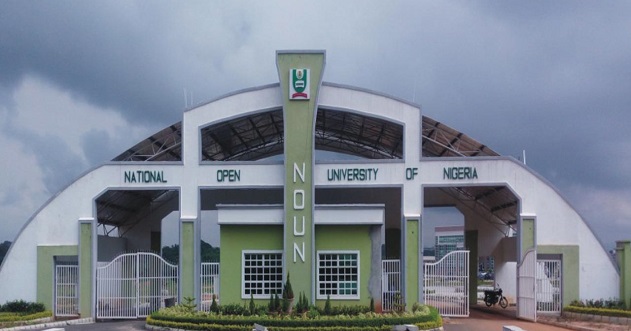 The National Association of Nigerian Students (NANS) is set to embark on mass protests over the protracted crisis between the Council of Legal Education (CLE) and National Open University of Nigeria (NOUN) which has prevented Law graduates of the university from being admitted into the Nigerian Law School for over five years.

A statement by the National Vice President (External affairs) of the association, Taiwo Bamigbade, made available to journalists in Abuja on Tuesday, said the protest would begin August 27 and would be in two phases.

Bamigbade said the association had earlier written a letter to notify President Muhammadu Buhari on Monday over the crisis.

The student body had issued a three months ultimatum to the federal government on May 23 to admit the Law graduates from NOUN into the Nigerian Law School.

NANS described as unfortunate that its three-month ultimatum to the federal government received no attention, despite the plight of NOUN law students for the past five years.

“Sequel to our petition dated 23rd May, 2018 in respect of the intimidations, injustices and inhumanity to man meted out to students that were offered admission and graduated in the faculty of law of the National Open University of Nigeria (NOUN).

“As stated previously, it amounts to fraud, deceit, discrimination and mischief against the Nigerian students and inhumanity to vulnerable citizens, especially the youths to formally admit, graduate and issue them deficient certificates after several years of study despite financial implication.

“We will commence our mass actions with Phase-1 in the Federal Capital Territory from 27th to 31th August.

“Consequently, we have decided that enough is enough and shall inevitably shut down the Federal Capital Territory, Abuja, against any public activities taking place in the period.

Bamigbade stated that the phase one protest which would be a five-day mass action will take place in the Federal Capital Territory, Abuja, while phase two will take place on October 1.