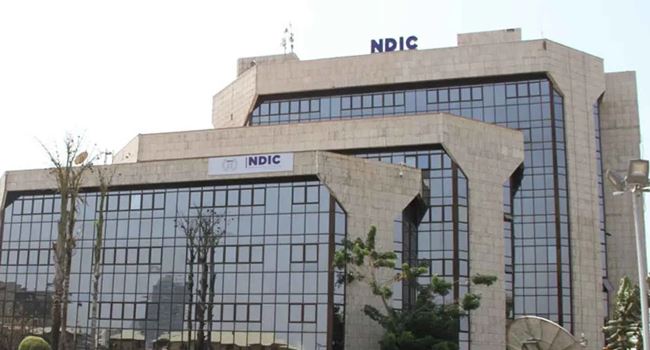 The Nigeria Deposit Insurance Corporation (NDIC) is in the process of liquidating 42 microfinance banks, whose licences were recently revoked by the Central Bank of Nigeria (CBN) and pay their insured depositors.

NDIC, which disclosed this on its Twitter handle, said the verification of the banks depositors’ claims will take place from December 21 to December 24 at the offices.

The agency said: “This is to inform the depositors, creditors, shareholders and the general public that the operating licences of the under listed 42 Microfinance Banks (MFBs) have been revoked by the Central Bank of Nigeria (CBN) effective from November 12, 2020.”

The NDIC asked eligible depositors to contact the representatives of the director, Claims Resolution Department at any of the centres/zonal offices in Abuja, Enugu, Lagos, Benin, Ilorin, Bauchi, Kano, Ilorin, Yola, Sokoto and Port Harcourt for further clarification on the matter.

Several microfinance banks have had problem of non-performing loans, a development that compelled NDIC to intervene in order to rid the industry of technically insolvent operators.

The agency had said in its 2018 annual report that 153 microfinance banks and six primary mortgage banks lost their operating licences during the period.