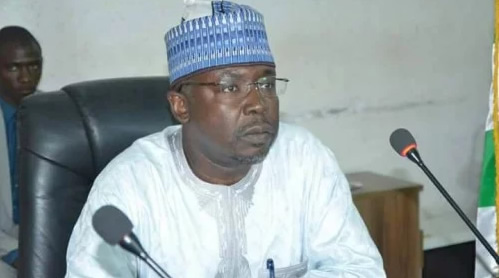 A N1.6 billion contract fraud involving the National Emergency Management Agency (NEMA) has been discovered by the House of Representatives committee on Emergency and Disaster Preparedness.

The committee during an investigative hearing on violation of public trust in NEMA, said it discovered that the agency spent N1.6 billon on contract awards to companies that have no tax clearance and other precondition qualifications as stipulated by the Nigerian laws.

The Federal Government had in July 2017 released the money to the agency for relief intervention to flood victims in 16 states. NEMA claimed the money had been expended on contracts awarded to 216 companies.

However, the Reps committee, at the investigative hearing which was presided over by the deputy chairman of the committee, Ali Isa, said that reports by the Federal Inland Revenue Service (FIRS), the National Pension Commission (PENCOM) and the Industrial Training Fund (ITF) showed that NEMA not only violated the law on tax but also committed other contraventions in the award of contracts to the 216 companies.

According to separate reports by FIRS, ITF and PENCOM, the Director General (DG) of NEMA, Mustapha Maihaja, failed to undertake a thorough and financial regulations on the companies to find out their qualifications and their status before awarding multi-million Naira contracts to them.

NEMA management was also indicted for breaching the Public Procurement Act 2007 in the ways and manners the contracts were awarded, apart from the tax laws offences.

Although the DG presented a Certificate of No Objection obtained from the Bureau Of Public Procurement (BPP) to prove that all due process procedures were followed before the contracts were awarded, however, the committee members rejected it, explaining that there are documents that clearly show the breaches in question whose authenticity have not been contested, and therefore, the BPP must have cleared the contracts in error.

In another revelation, it was discovered that the governing council of NEMA, installed on April 3, on the same day suspended six directors said to have opposed the manner the NEMA DG was awarding contracts in breach of due process.

NEMA DG had argued that the report of the Economic and Financial Crimes Commission (EFCC) recommended the suspension of the officers.

Meanwhile, the DG, who like the suspended directors was facing investigation, was left out of the suspension in the purported EFCC’s report.