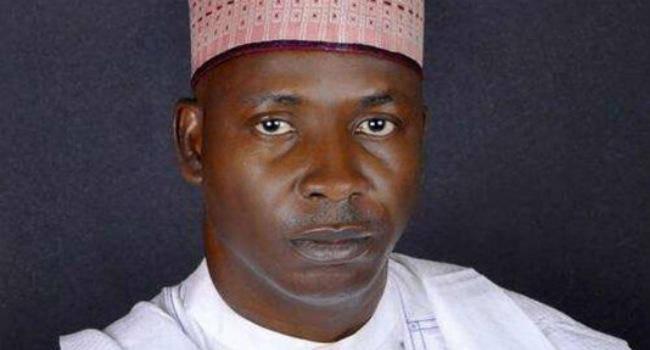 The National Film and Video Censors Board (NFVCB) has revealed that in the last three years, it has confiscated and destroyed pornographic visuals and other unapproved films and videos worth N3.5 billion.

This was revealed on Friday by the Executive Director/CEO of the NFVCB, Mr Adedayo Thomas, during an interview with the News Agency of Nigeria (NAN) in Asaba, Delta State.

According to him, the items were seized from markets across the country during raids carried out by the NFVCB officials.

“Over the past three years, we have confiscated and destroyed over N3.5 billion worth of unapproved film and video works across the country.

“In a single seizure, supported by the Nigeria Customs Service, we intercepted and seized empty CDS worth over N500 million, earmarked for illegal video duplication,” he noted.

Kidnapper Evans’ co-defendants to open their defence, as judge throws out no case submission