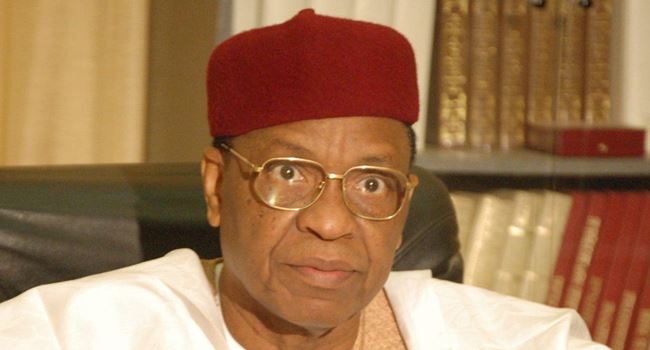 Former Niger President Mamadou Tandja overthrown in a coup d’etat for attempting to extend his rule beyond two-term has died at age of 82, the government said Tuesday.

Read also: Army sends message to B’Haram fighters, as 25 ‘repentant’ ones are brought in from Niger Republic

In a statement read out on public television, President Mahamadou Issoufou’s office said the 82-year-old’s death would be marked by “three days of mourning throughout the national territory”.

Tandja’s death came just over a month before Niger holds a presidential election.