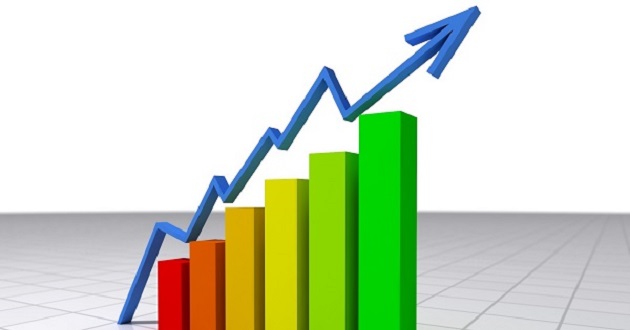 The Nigerian Stock Exchange rebounded on Tuesday from a bull run that dominated trade for days, supported by appreciation in bank stocks, with N114.444 billion rise in market capitalisation obliterating the loss of the previous session.

A positive market breadth was recorded as 26 gainers emerged against 16 losers.