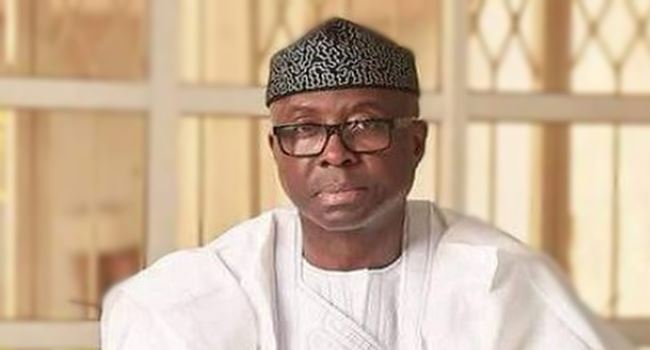 Nigeria’s exports to trade partners across the world in the first eight months of 2020 stood at N9.30 trillion, figures from the Nigeria Office for Trade Negotiation (NOTN) revealed.

According to NOTN, Europe accounted for 41 percent of the country’s total export value in a trade deal worth N3.78 trillion.

This was followed by Asia with N3.1 trillion and Africa with N1.8 trillion in export value.

Oceania received N90.52 billion worth of goods and accounted for 1 percent of the total export valued.

On country-by-country basis the report added: “On the third quarter of 2020, from July – 30 September, India ranks first in exports destination with a total goods value at N500.63 billion representing 17 percent of all exports.

“Spain is the second-highest valued exports in the third quarter destination hitting N328.4billion, dropping from the first position occupied in the second quarter of 2020.

“The Netherlands which ranked third received N228 billion worth of goods representing 7.61 percent of the total export in the third quarter.

“South Africa, N203.9billion and Ivory Coast N100.69 billion value exports ranked in the top 10 destinations for goods exported during the third quarter of 2020.

On products exports in the third quarter, NOTN revealed that petroleum products accounted for 81 percent of export valued at N2.42 trillion.

Fitch raises the alarm on Nigerian government borrowing from CBN