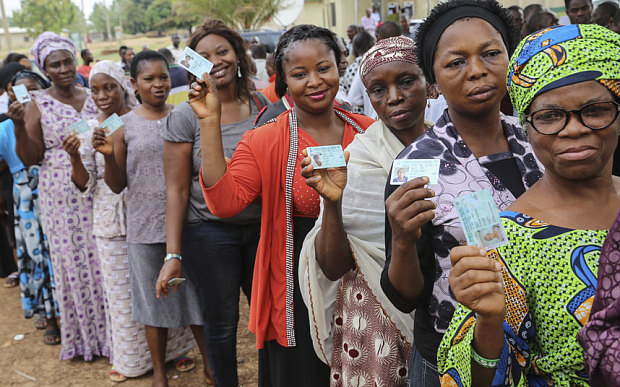 The Peoples Democratic Party (PDP) has alleged that agents of the All Progressives Congress (APC) were engaged in vote buying in some polling units in Zamfara State.

The governorship candidate of the PDP, in the state, Dr. Bello Muhammad made the allegation after casting his vote at Focal Primary School polling unit, Maradun South in Maradun Local Government area of Zamfara State.

Muhammad, who also disclosed that he received a report of three ballot box snatching, said he witnessed where an APC councillor was sharing money and directing voters where exactly to thumb print.

he further said that there is inadequate supply of electoral materials in Kauran Namoda local government of the state.

According to him, there was only one hundred ballot paper in one of the ward and over one thousand for the presidential election.

He added that when INEC commissioner was contacted by a PDP candidate they chased him away.

“Seven polling units were without electoral materials, we don’t know if INEC has compromised and is not ready for credible election and this is unacceptable. If there is no voting materials then there was no voting in these seven areas,” Muhammad explained.