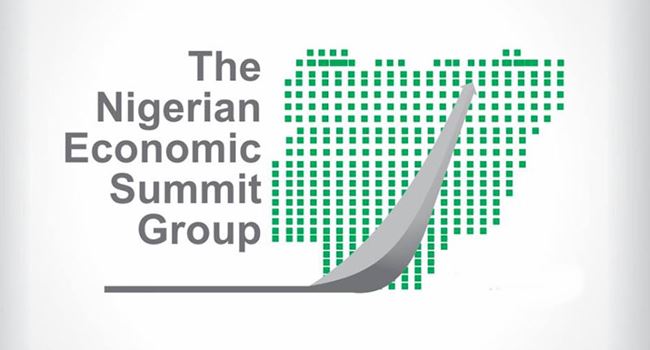 The Nigerian Economic Summit Group (NESG) stated in its Macroeconomic Outlook Update released on Monday that the economy required stimulus in the region of N10.1 trillion to mitigate the shock of COVID-19 significantly.

Nigeria is facing the grim prospect of having its debt status aggravated by the country’s plan to borrow more as an alternative to dwindling revenue as the coronavirus pandemic worsens.

Government seeks to borrow more than N4.43 trillion mostly from multilateral lenders as fiscal authorities battle constraints posed by plunging oil receipts and the economic implications of the outbreak on the purse of Africa’s largest economy.

“Nigeria’s total public debt, which stood at N27.4tn as of December 2019, is expected to increase to over N30tn in 2020. Debt servicing as a share of revenue will also increase significantly,” NESG said.

The private sector group put the total value of interventions announced to combat the plague at N4.5 trillion.

“Unfortunately, Nigeria is faced with the dual problem of declining revenue and the absence of adequate savings either in the form of external reserves or fiscal buffers to finance such a huge gap.

“This leaves policymakers with the option to borrow domestically or from multilateral agencies and embark on quantitative easing,” it noted.

The NESG mentioned the possibility of government raising fund through domestic medium to long term bonds, further saying that fixed income securities might be particularly attractive to investors seeking safety for their investment in the current economic condition.

Nevertheless, it affirmed that domestic debt could trigger bigger interest payment, which might have adverse impact on the private sector.

“Nigeria may have to follow the International Monetary Fund and other multilateral institutions’ conditionalities and reforms with their unpalatable implications on the socio-economic stability, especially at this period…

The NESG forecast a balance of trade deficit for Nigeria this year, which might severely impair export earnings, revenue and external reserves the same way it did during the 2016 recession.