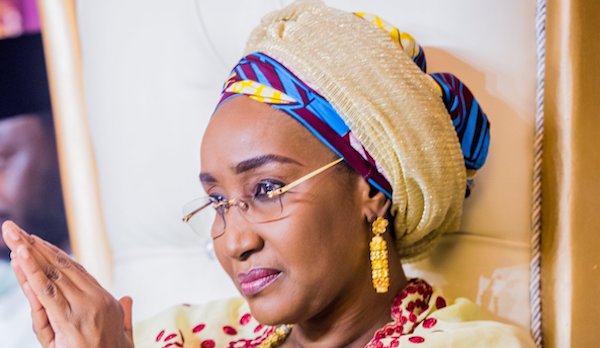 Farouk who spoke on Sunday, during the presentation of letters of engagement and electronic tablets to 248 monitors of the NSIP programme in Yola, Adamawa, said President Muhammadu Buhari has, since 2016, backed his pledge to pull out 100 million Nigerians out of poverty by committing $1bn yearly through the National Social Investment Programme (NSIP), to reduce poverty and inequality.

The Minister who was represented by the National Coordinator of NSIP, Umar Bindir, described as factual the data referenced in the President’s Democracy Day address, which said 7.5 million people had been pulled out of poverty.

“I am happy to report to you that every year since 2016, when NSIP was flagged off, Mr President has approved that $1bn be invested into that sector every year, which aggregated is over $5bn,” she said.

Related Topics:#featuredBuhariNigeriaPovertySadiya Farouk
Up Next