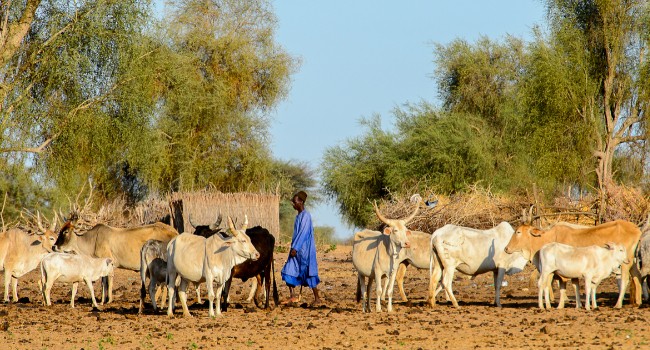 The South-East Chairman of Miyetti-Allah Cattle Breeders Association of Nigeria (MACBAN), Gidado Siddiki, has said the group does not oppose the ban on open grazing, rather they seek an alternative.

According to him, “you cannot stop someone from doing business without providing an alternative on what to do.”

He noted that the ban on open grazing by the Governors of Southern Nigeria would remain ineffective until an alternative to open grazing is provided for the herders.

Siddiki lamented that they were not allowed to make submissions on the public hearing on constitution review.

He added that all the group knows is grazing, saying “when you ban it, you need to tell them how they should graze their cows.”

“If there is an alternative, there is no problem, and that is the only thing we are begging for,” he said.

Meanwhile, he disclosed that ranching has not been provided for them as an alternative in conducting their business.

“When you say that you have banned open grazing, you need to tell us how we should graze our cows because what we know is grazing. If there is an alternative, there is no problem, and that is the only thing we are begging for,” Siddiki added.

Lawan decries incessant abduction of students, says it threatens education in the North