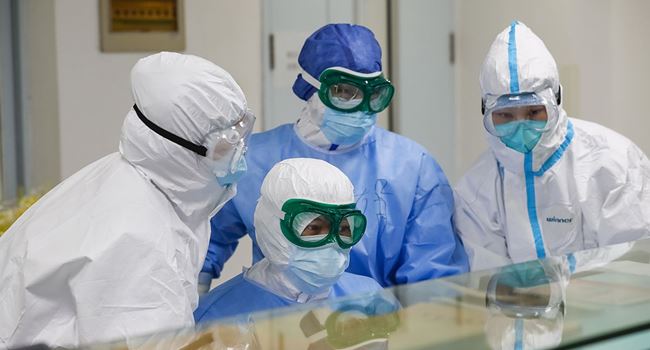 The Nigerian Medical Association (NMA), Cross River State Chapter has confirmed the release of two of their kidnapped members.

This was disclosed by the NMA state chairman in Cross River, Felix Archibong, on Tuesday.

He commended Governor Ben Ayade and security agencies for their efforts in seeing that their members were released.

The NMA chairman said the two medical doctors were released alongside two others in the early hours of Tuesday without payment of ransom.

Archibong said he had spoken with his two members after their release, stressing that they were released unhurt.

“I can confirm to you that two of my members have been released. They were released with the two other persons abducted with them,” he said.

The NMA had over the weekend raised the alarm on the kidnap of the doctors in the Akampa Local Government Area of the state.

Their abduction came a few days after nine persons were kidnapped in same axis which left many in fear, especially as the axis is the only exit and entry route to the state capital by land.