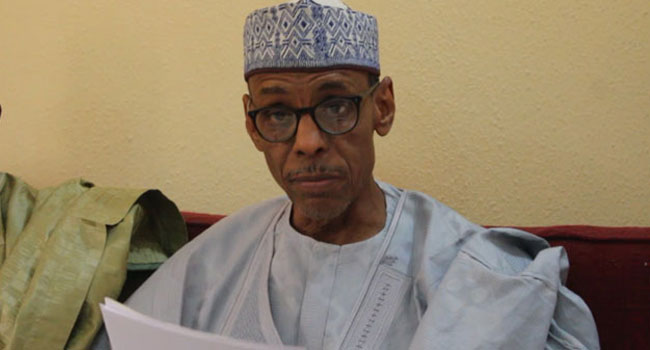 The Northern Elders Forum (NEF) has advised Northerners living in the South-East to consider leaving the region for the sake of their lives over mounting insecurity.

A statement issued on Monday by NEF’s Director of Publicity and Advocacy, Dr Hakeem Baba-Ahmed, said the advice became expedient following the “killings of northerners and the destruction of their properties by unknown gunmen linked to the Indigenous People of Biafra.”

The Forum further demanded that attacks and killings of Northerners and Federal Government employees and destruction of National assets must stop.

“We support calls for Northerners who are exposed to harassment and violence to consider relocating to the North.

“Our people are being profiled, attacked and killed while their properties are being destroyed by elements linked to IPOB and ESN who are on rampage across the region as border communities continue to witness bloody conflicts, farmers-herders clashes persist, with incidences of religious and ethnic profiling.

“The NEF also call for the arrest and prosecution of those who have been involved in it,” the NEF said.

The Forum added that until the Igbos decide whether it wants to secede or remain part of Nigeria, the laws of the country applies to them.