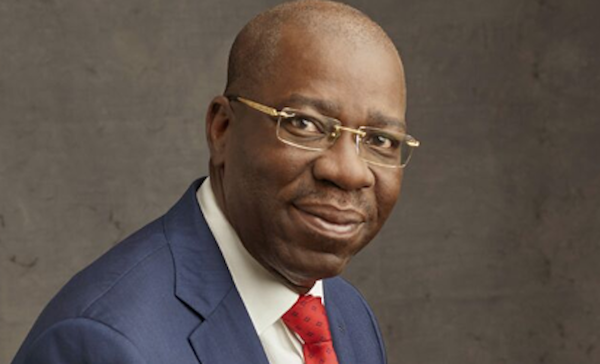 Governor Godwin Obaseki of Edo State, on Monday, sacked all political appointees in all the eight local government areas of the state in what is believed to be a continuation of the crisis rocking the state chapter of the All Progressives Congress (APC).

Their sack was announced in a terse statement released by the governor’s office Monday evening.

According to feelers, the sack was initially meant to affect local government appointees in Edo North Senatorial District where the National Chairman of the APC, Comrade Adams Oshiomhole, hails from but was later expanded to cover the whole state.

Governor Obaseki has been at daggers drawn with Oshiomhole, his predecessor in office, since the controversy over the inauguration of the state House of Assembly broke out.

It would be recalled that the governor had sacked over 300 political appointees last month, a move seen as weeding out dissidents from his administration.

Ripples Nigeria had reported Governor Obaseki vowing to drive out dissidents from the APC in the state, claiming that the state ‘belongs to us, nobody can determine our leaders’.

Edo Police CP insists Oshiomhole was not attacked in the state