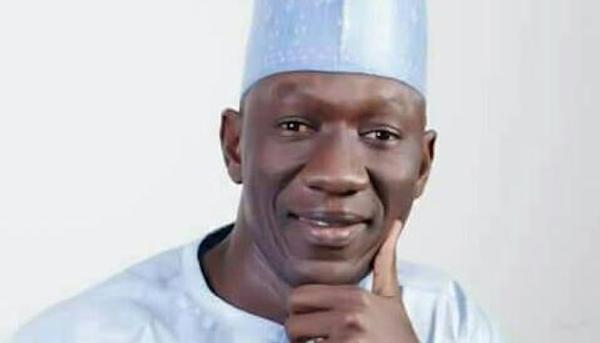 The Jos Division of the Appeal Court has set aside the judgement of the Bauchi State National Assembly election petition tribunal which nullified the election of Umar Sarki of People’s Redemption Party (PRP) as member representing Katagum Federal Constituency in the House of Representatives.

The tribunal, sitting in Bauchi, had on August 29 nullified Sarki’s election on ground that the election ought to have been declared inconclusive as there was cancellation of results in seven polling units.

According to the tribunal, it resulted in the number of total registered voters exceeding the margin of lead between Sarki and Ibrahim Baba of the All Progressives Congress (APC), who was the runner up in the election.

Not satisfied with the judgement, Sarki filed an appeal in the Court of Appeal, Jos division on five grounds.

READ ALSO: Aregbesola raises the alarm over fraudsters’ use of his name to open social media accounts

While adopting briefs on 2nd October, the appellant sought an order of the court to strike out the 1st-5th respondents’ brief having been filed out of time, and the court ruled in favor of the appellant.

In a unanimous judgement delivered by the panel led by its chairman, Justice Boloukuromo Moses Ugo, the court ruled in favor of the appellant and declared Sarki the authentic winner of the election.