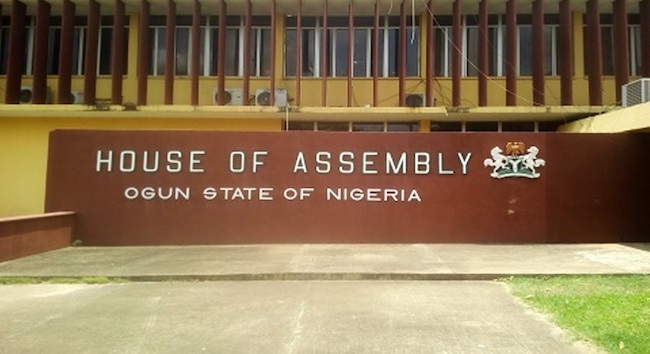 Ogun state House of Assembly has summoned some officials of the state’s Local government council commission over allegations of financial infractions and abuse of office.

The Assembly summoned the officials after it received an audit report on the commission by the assembly’s Committee on Public Accounts and Anti-corruption.

After its Plenary on Friday, the commitee directed the Permanent Secretary of the commission to formally communicate it’s summon to the officials indicted in the audit report.

The committee audited activities of all 20 Local Government Councils from 2014-2019.

The Committee summoned one retired Mrs. F.O Odebiyi and a former Chairman of the defunct Sagamu South LCDA, Barr. Hassan Olugbenga to appear before the lawmakers on Thursday, February 3rd, 2022 to explan financial infractions allegedly committed while in office.

The Chairman of the committee, Hon. Musefiu Lamidi disclosed that the committee had discovered a trend of illicit practices perpetrated by some officials including non attachment of supporting documents to payment vouchers and the use of unqualified officials as conduit pipes to siphon council funds.

“The commitee also discovered nugatory payments, improper signing of payment vouchers and self procurements by some council chairmen amongst others which were against financial regulations, hence the need to prevent the re-occurence with a view to sustaining transparency in the running of the councils,” he said.

Related Topics:Ogun Assembly
Up Next