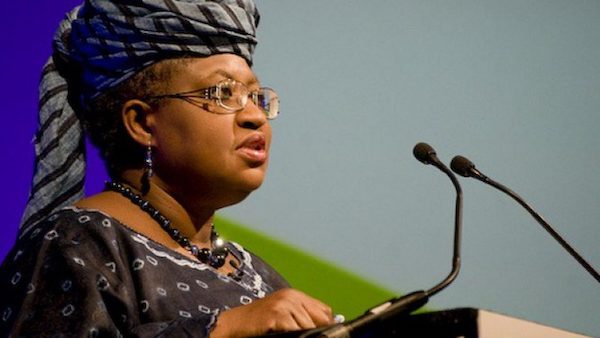 The World Trade Organisation (WTO) on Wednesday in Geneva, Switzerland, commenced the second phase of its selection process for the Director-General job.

The incumbent WTO Director-General, Roberto Avezedo, would step down from the role in August.

Nigeria’s former Finance Minister, Dr. Ngozi Okonjo-Iweala, who is one of the candidates for the position, made a presentation to the WTO General Council and answered questions from members in a closed-door session of the council.

The session, which holds from July 15 to 17, is expected to receive presentations from seven other candidates, who are also vying for the position.

The second phase of the selection process, in which candidates would make themselves known to the council members ends on September 7.

The third phase which is the consultation process begins the same day.

The seven other candidates are from Mexico, Egypt, Moldova, South Korea, Kenya, the United Kingdom, and Saudi Arabia.