Home » Metro » Okowa promises to do more during second term 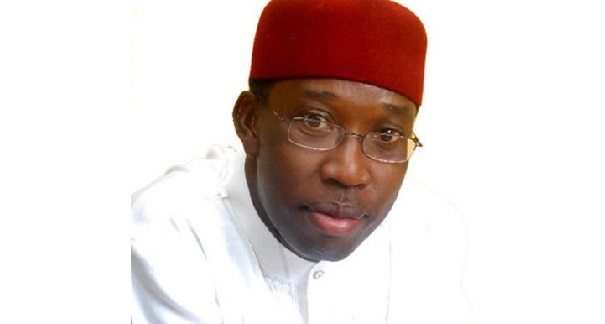 Governor Ifeanyi Okowa of Delta State has promised to surpass his first term achievements in his second tenure as the governor of the state.

The governor made the pledge on Tuesday when a delegation of the Christian Association of Nigeria, CAN and the Nigeria Labour Congress, NLC, paid him a visit at the Government House, Asaba, adding that he would like to leave government in 2023 happier because Deltans are happier.

Okowa said: “In the last four years, we received a lot of accolades for our achievements.

“We had no doubt that we would emerge victorious.

“The elections are over. It is time for reconciliation. It is time to build. I have greater challenges in my second term and it is my desire to surpass the things we did in our first tenure.

“I will like to leave office in 2023 happier because Deltans are happier, more united and we have a stronger state.”

The governor also thanked CAN and NLC in the state for the roles they played in stabilising his administration and ensuring his victory at the polls and called for the cooperation of all stakeholders in building the state.