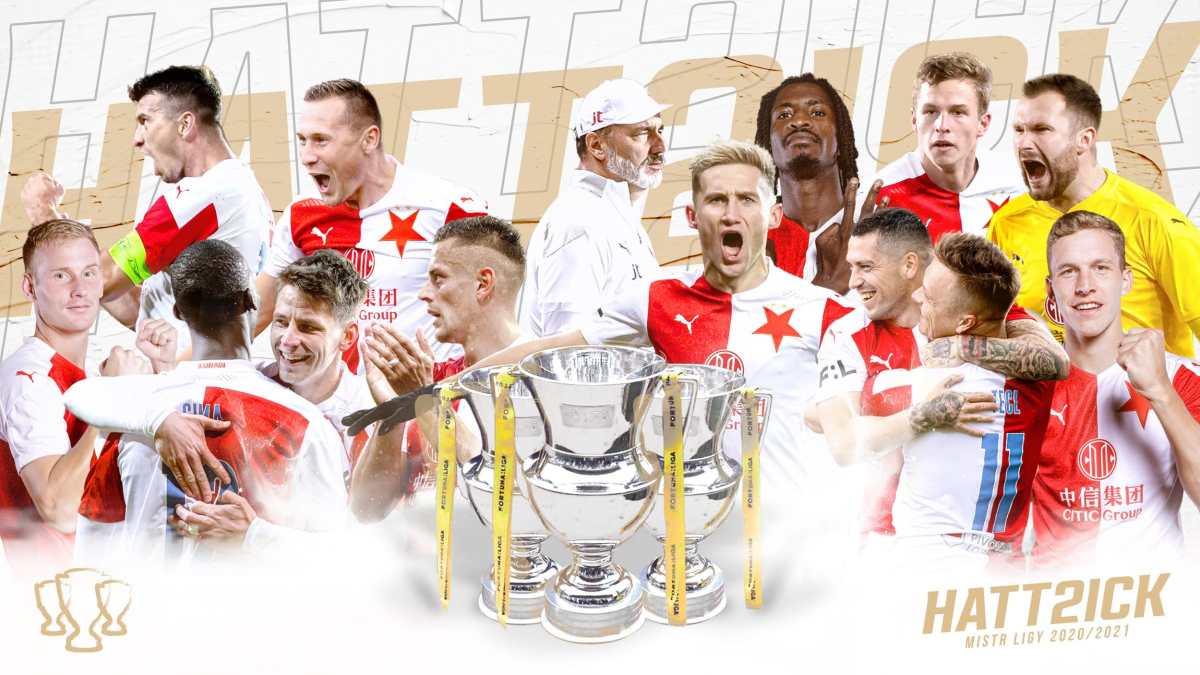 Nigerian forward, Peter Olayinka has won the Czech Super Liga title with Slavia Prague after enjoying a fine season with the club.

The 25-year-old has so far scored six goals and provided three assists in 20 league appearances this season.

With the victory, the Jindřich Trpišovský side reached an unassailable 78 points, with four games left, to lift the crown.

Slavia are emerging champions for the third in a row, making it their 21st league title in the history of the club.

Olayinka, who linked up from Belgium’s KAA Gent in 2018, won the domestic double during his first season at the club. He now has three Czech league medals.