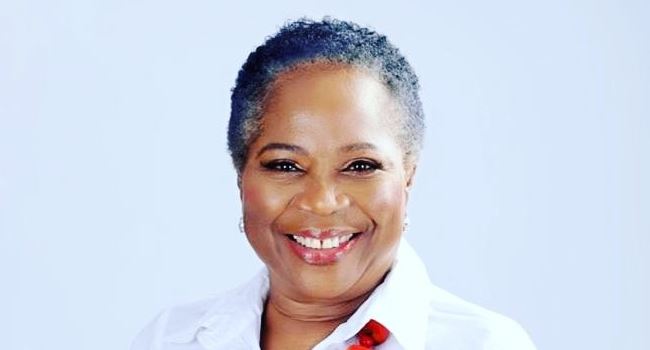 ‘Elegant stallion’, Onyeka Onwenu has revealed which part of the country she will prefer to return to if Nigeria breaks up as a country.

Onyeka Onwenu however warned against division in the country, saying that “Nigeria’s unity is not negotiable”.

She said that if the country breaks up, she would prefer to return to the South-East and further called on people of the region, especially those in the diaspora, to develop that part of the country.

She said, “It doesn’t take away whatever you are doing in Lagos, Abuja, or Port Harcourt. You are free to live and do business wherever you are but remember back home, we are being marginalised for a long time. And our people have always done things for themselves.

“We built the Imo Airport. I was part of the process. It remains the only airport in the country that was built by the citizens and handed over to the Federal Government.

“My father went to school abroad, people in his home town donated money and supported him. That’s how we do things, we are communal people. So, I’m not afraid to go back home,” Onyeka Onwenu noted.