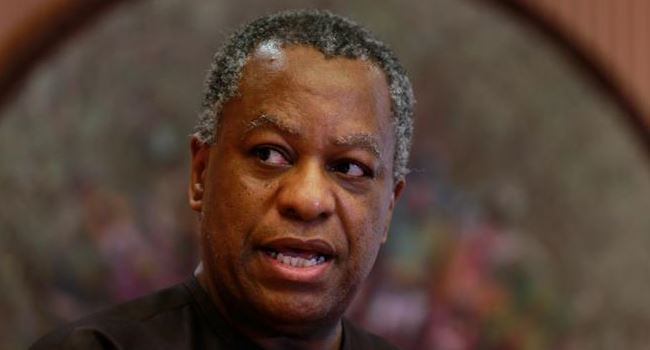 The Minister of Foreign Affairs, Geoffrey Onyeama, on Tuesday appeared before the House of Representatives over the demolition of a structure in the Nigeria High Commission in Ghana.

The House Committee on Foreign Affairs demanded explanations on the matter before taking necessary legislative actions.

Some armed men had on Friday attacked the building in the Ghanaian capital, Accra and demolished some apartments under construction.

The building was being constructed to house staff and visiting diplomats to the High Commission.

However, the Ghanaian government had promised to go after those behind the act.

The Federal Government on Monday summoned the Chargè d’ Affaires of Ghana to Nigeria, Ms Iva Denoo, on the matter.

Onyeama, who summoned the envoy, said the Nigerian government had asked her to give a detailed and urgent explanation on the incident.