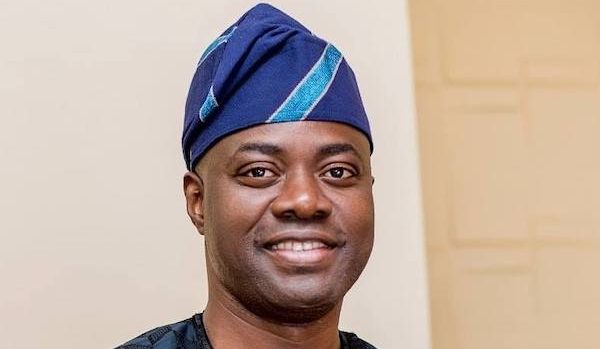 There are indications the Oyo state government will soon lift the ban placed on the activities of members of the National Union of Road Transport Workers Union (NURTW) by Governor Seyi Makinde.

This is as NURTW National President, Nojeem Yasin, said Governor Makinde assured the leadership of his willingness to lift the ban provided the members can assure on maintaining peace in the state.

Yasin made this statement while addressing journalists after a meeting with the governor at the Agodi Government Secretariat, Ibadan.

The NURTW president had led the national and state leaders of the union to the meeting.

“He has asked me to go and meet our members and assure him that our members in Oyo state will remain in peace and they will not cause violence or hinder the movement of people of Oyo state and by the time I do that, he is ready to lift the ban on our activities.

“The governor even said if I can do it today (Friday) and give him the assurance today, he will unban it. There are no terms and or condition attached to the lifting of the ban other than for us to go and work things out with our rank and file and entire union membership and make sure that we assure him that there is going to be peace and that by the time we do that, he will unban our activities.

“I think with the assignment, within one week we can resolve it. Even the governor suggested that if I could stay back in Ibadan and resolve it today and tomorrow but I have another assignment in Zamfara, which I am already committed there.

“Within now (Friday) and next week, we will work it out and he has given us his words that immediately we can assure him of peace, he will unban us. And by the special grace of God, there is going to be peace because anyone who doesn’t want peace…, there is nobody that is above the law, I have told the security agencies that one person cannot hold the entire state to ransom and security operatives are there. I can assure you that the issue will be addressed soon.

Adisa said Governor Makinde is ready to lift the proscription on the activities of the union provided they are ready to maintain peace among their members.

Makinde had proscribed the Union on May 31st, two days after his inauguration as governor, following pockets of violence and leadership tussle between the members, as a faction which claimed to be loyal to the government of the day insisted on a change of guard at the union’s state leadership levels immediately.