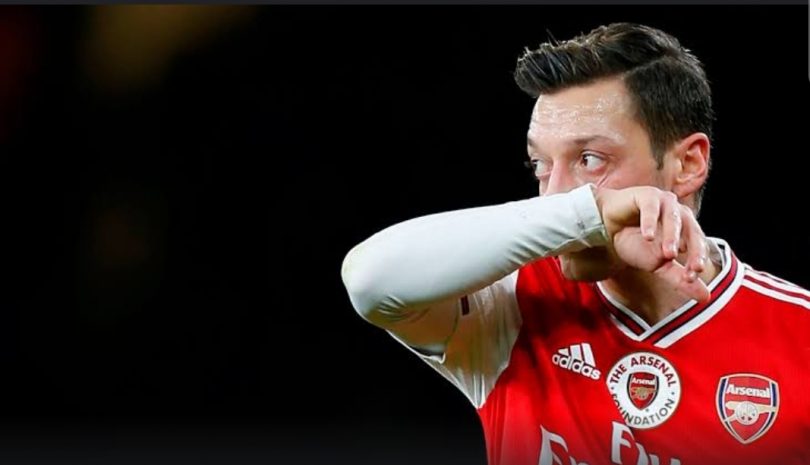 With his contract almost ending at Arsenal, German midfielder, Mesut Ozil is set to know what the future holds for him at the club in the next few days.

This was revealed to the media by Arsenal boss, Mikel Arteta, who said Ozil was “free to negotiate with other clubs” as the 32-year-old is into the last six months of his current contract.

“We will discuss it internally, what the best situation is for him in the near future, with the player and the agent and try to find the best solution for everybody,” said Arteta.

“We will decide what is happening in the next few days.”

Arteta continued: “Something will only be sorted if it’s good for both Mesut and the club.

“If that’s the case we will move forward, if not, the player will continue here.

“We know that we have a really important player that is one of the key players in the past seasons for this football club.”

Ozil has been left out of the Arsenal’s 25-man Premier League and Europa League squads this season. And he has not played for the club since 7 March.

Since joining from Real Madrid seven years ago, Ozil has scored 44 goals in 254 appearances in all competitions for the Gunners.

Meanwhile, the former Germany international has recently been linked with a move to Turkish side Fenerbahce.