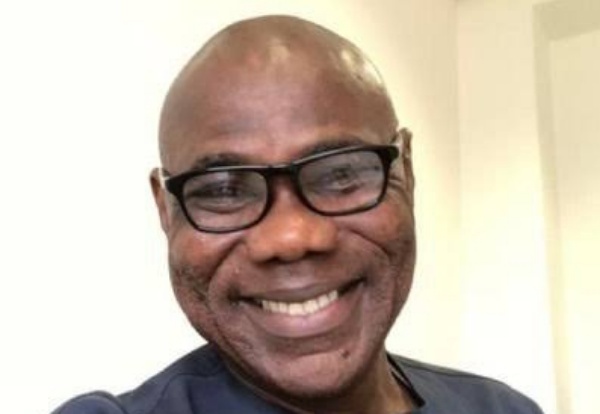 The Peoples Democratic Party (PDP) has charged the Federal Government to explain how adulterated petrol got distributed across the country despite the various regulatory agencies charged to ensure thoroughness.

This was contained in a statement issued on Thursday by the PDP National Publicity Secretary, Debo Ologunagba, who also accused the FG of shielding those involved in the fiasco.

According to the opposition party, “the inclination for official concealment ostensibly informed the refusal by the Minister of State for Petroleum Resources, Timipre Sylva, on national television on Wednesday, February 9, 2022, to name those involved in the importation of the poisonous fuel into the country.

“President Buhari and the APC must explain how the reported 317 million litres of toxic fuel came into our country, got cleared and distributed across the nation to worsen the life-discounting experiences of millions of Nigerians under the APC administration.

“Apart from the consequential economic hardship occasioned by the damaging of cars and equipment, crippling of means of livelihood across the country as well as an increase in the cost of food items and essential services, the cascading effect of adulterated fuel on our aviation industry can only be imagined.

“Sadly, the situation can trigger loss of confidence by international airlines in our aviation fuel supply with attendant economic downturn as they would more likely prefer to fuel in neighbouring countries”.

Ripples Nigeria had reported that the FG initiated a thorough investigation into the circumstances behind the distribution of adulterated petrol in the country.

Timipre Sylva, Minister of State for Petroleum Resources, made the announcement following the Federal Executive Council meeting on Wednesday while receiving questions from State House media.

The minister also said matters over damaged vehicles as a result of the “unusual” incident would also be taken into consideration in dealing with the situation but there were no conclusive plans yet on compensation.

When asked about those responsible for the importation of the adulterated fuel, the minister said: “The issue did not come up in council, but of course, you will recall I was here yesterday (Tuesday) to brief Mr President on the issue. I’m not in a position to disclose the identities of the companies, but there are some issues and we are actively tackling them.”

Importers, suppliers of adulterated fuel must account for their actions – Buhari