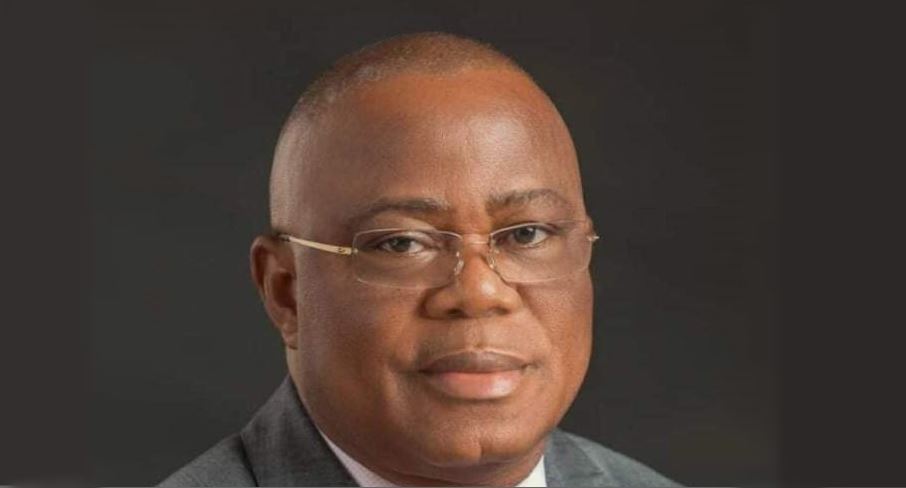 The Chairman of the Peoples Democratic Party (PDP) in Akwa Ibom, Udo Ekpenyong, is dead.

Ekpeyong died from COVID-19 complications in a hospital in Uyo, the state capital, on Monday.

An official of the state government, who confirmed the politician’s death on Tuesday, said he tested positive for COVID-19 a few weeks ago.

He said the PDP chieftain was receiving treatment at the state isolation centre when he died.

Ekpenyong, who succeeded the former chairman of the party, Obong Paul Ekpo, in 2020, was a former Commissioner for Local Government and Chieftaincy Affairs in the state.

He was also a very close associate of Governor Emmanuel Udom.

Ekpenyong’s death brought to three the number of prominent citizens that had died from COVID-19 in recent weeks.

Others are the former Military Administrator of the state, Idongesit Nkanga, who died on December 24, 2020, and former Chief of Air Staff, Nsikak Eduok.