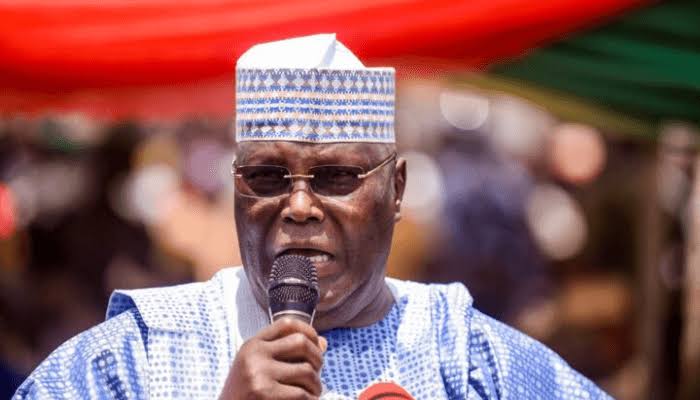 The Peoples Democratic Party (PDP) has cried foul following the refusal of the Ogun State government to grant its request for use of the MKO Abiola International Stadium for the presidential campaign rally of its candidate, Atiku Abubakar.

The Secretary of the party in the state, Sunday Solarin who raised the alarm on Monday, said the party had made request in a letter to the Ogun State Ministry of Youth and Sports on January 3, 2023, ahead of the rally slated for January 19, the request was not honoured by the government.

Solarin noted that the party was shocked when the Ministry, in a letter by the Commissioner for Youths and Sports, denied the PDP the use of the stadium citing ongoing repair works only for the finals of the Iseya Football Cup Competition to be staged at the same facility on Sunday.

“It is pertinent to mention that the use of this state asset was sought vide a letter dated requesting for the use of the facility for the conduct of our party primary,” Solarin wrote.

“Surprisingly, our humble request was kept in abeyance to date which translated to tactical denial. While we will like to put this unwarranted denial behind us, we wish to vehemently emphasise that the use of state assets should be to the benefit of the general citizenry irrespective of any leaning.”

But in a response to the party’s request, the Ministry of Youths and Sports, in a letter dated January 10, 2023, said the stadium could not be available for use.

The rejection letter signed by the Director, Administration and Supplies For Permanent Secretary, I.A Kuforiji, stated that the stadium was undergoing a major renovation.

“Further to your letter of 3rd January 2023, in respect to the above subject, I have the directive to inform you that the MKO Abiola International Stadium is undergoing a major renovation of the spectators’ seats and other important areas within the premises.

“In this regard, the ministry would not be able to accede to your request for the above-stated reason.”

2023 election in Rivers will be ‘fight to finish’, Wike vows

I will withdraw from presidential race if … — Obi