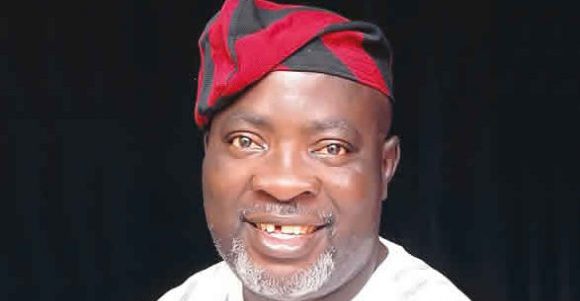 The opposition People’s Democratic Party (PDP) has urged authorities to immediately launch an investigation into the murder of its spokesperson in Adamawa State, Mr. Sam Zadock, by suspected gunmen.

The National Working Committee of the party expressed shock over the alleged killing of Zadock who was murdered with four others traveling in the same car in an ambush around Barre village in Demsa Local Government Area of Adamawa State.

Describing him as one “known for his patriotism, dedication to national development and pursuit of the revitalisation of the re-positioned party in the state,” PDP said Zadock’s killing must be investigated and not waved off.

The party said this was necessary in the face of “rising speculations over the circumstances surrounding his murder.”

National Publicity Secretary of the party, Mr. Kola Ologbondiyan, said in Abuja on Wednesday that it would be wrong “to wave off the killing without full investigation.”

He said, “While we appreciate the efforts of the military in its response leading to the arrest of some persons, we reject any attempt to wave off this killing without an exhaustive investigation by relevant security agencies and the report must be made public.

“The PDP is particularly appalled by the fact that our nation is failing by the day, following the inability of the Federal Government to ensure a peaceful Nigeria and to provide adequate security for our citizens.

“On a daily basis, the nation is inundated by news of gruesome killings and unrelenting violence across the country, with Nigerians being hacked down or abducted by marauders and insurgents under the … All Progressives Congress-led government, which has failed to take decisive steps to stem the ugly tide.

“Gradually, our nation is being turned into a funeral parlour with bloodletting in Benue, Taraba, Adamawa, Yobe, Kaduna, Zamfara, Enugu, Kogi, Ebonyi, Edo, Plateau, Nassarawa and other states across the country.

“Indeed, we cannot continue to lose our fine, bright and talented citizens to bandits, while those vested with the mandate to protect them are more interested in their … 2019 re-election.”

He added, “The national leadership of our party, therefore, demand an urgent action by the Buhari-led Federal Government to restore peace and end the violence in the land, even as we urge the security agencies to ensure a thorough investigation into the killing of Zadock. ”

Reports say the former commissioner and his entourage were a stone throw from their destination when they were attacked and killed by the assailants suspected to be herdsmen who also invaded Gwamba community in Demsa Local Government Area where they killed19 people and injured scores of others on the same day Zadock’s life was taken.