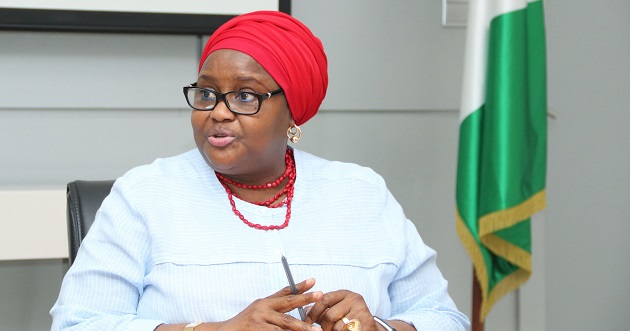 The nation’s pension assets have hit N14.06 trillion at the end of April 2022, according to the latest monthly figures of performance of the industry released by the National Pension Commission (PenCom).

The figure obtained on Monday from PenCom website shows that pension assets rose from N13.88 trillion recorded in the same period in March 2022, indicating N181. 34 billion increase month-on-month, as against N113.75 billion increase in March from February performance.

Others are N1.54 trillion in CPFAs; N1.42 trillion in Approved Existing Schemes, while Fund VI Active and Retiree Fund amounted to N23.16 billion.