Presidency to spend N4.5bn on allowances, travels in 2021 | Ripples Nigeria 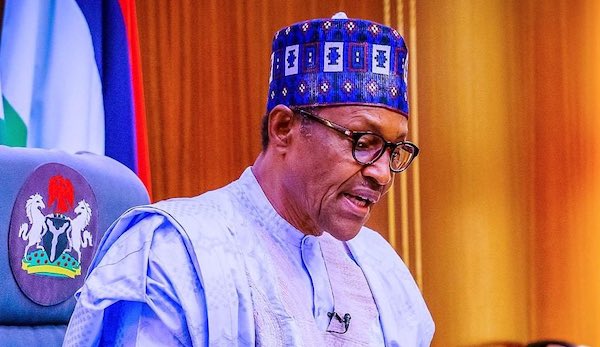 The presidency will spend a total sum of N4.5billion on allowances and travels this year.

While the administration has set aside N1.30billion for honoraria and sitting allowances, local and international travels by President Muhammadu Buhari and his deputy, Prof. Yemi Osinbajo will consume N3.2billion.

However, the figure budgeted for sitting allowances was 46.3 percent higher than the N892.86 approved for the same purpose in 2020.

The N3.2billion proposed for travel and transportation by the president and his deputy in 2021 was 45.4 percent higher than the N2.27 billion provisions in 2020.

All these were included in the approved 2021 budget details obtained from the Budget Office by Ripples Nigeria.

The breakdown of the expenditure on honoraria and sitting allowances revealed that the State House increased its spending from N327.2 million in 2020 to N478.3 million this year.

The President’s Office also increased its spending from N112.3 million to N164.1 million.

While the Vice President’s Office jerked up its allowances from N13.8million to N20.2 million.

Office of The Chief of Staff to the President also increase expenditure on honoraria and sitting allowances from N9.2 million last year to N13.5 million this year.

Although, the budget document is not specific on who can receive honoraria and how the sitting allowance will be shared but for years the presidency plays host to former heads of state and governors.

The Vice President’s travel bill for 2021 will also gulp N801 million of taxpayers money with N517 million for international travels and N283.9 million for local travels.

2021 budget has been described by the Federal Government as one of Economic Recovery and Resilience designed to deliver on the goals of government’s Economic Sustainability Plan (ESP) .

One key principle of the Nigeria Economic Sustainability Plan (NESP) approved in June 2020, is an Identification of fiscal measures to reduce non-essential spending.

Related Topics:Presidency allowances in 2021President Muhammadu Buhari
Up Next

Joe Biden sworn in as 46th president of America