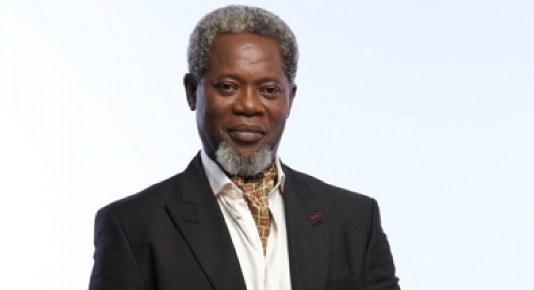 That much information was revealed by actor Richard Mofe-Damijo who took to his Instagram page to reveal that the business tycoon has agreed to foot Victor Olaotan’s medical bill after he reached out to him for help.

RMD wrote thus on his page; “So, a few days ago, I reached out to @femiotedola asking for help for my friend and brother Victor and just this morning, Femi calls to tell me that he would take care of ALL of Victor’s bills. He told me that he is already on it and that his people are already talking with Victor’s wife. Is God not awesome????? I can’t even contain my joy and gratitude.

“Thank you Femi @femiotedola you are a man and a half and thank you to my young friend @gbenroajibade for championing this cause, they really don’t make them like you anymore, you are such an amazing “child” and I am proud to know you.

“Thank you to everyone who has supported in one way or the other. It’s been a long time coming,” the actor added.

Days ago, a Gofundme page was created by Emmanuel Ajibade which went live on Sunday 2nd December, appealing for financial aid to seek medical treatment abroad for the actor.

Recall that the actor was involved in a ghastly motor accident which occurred at Apple junction, Amuwo Odofin along Mile 2 expressway around 4 am on the 31st of October 2016.