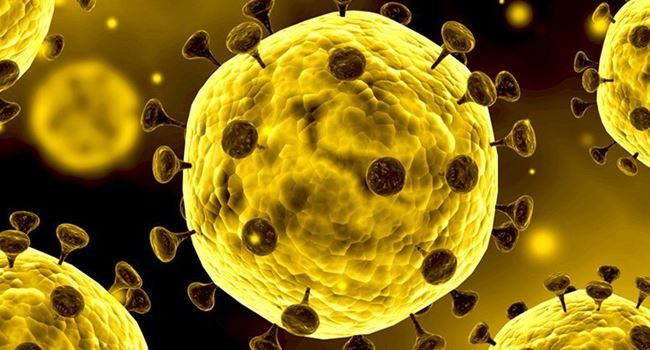 Ripples Nigeria has a shinning start to the year as the duo of Patrick Egwu and Vivian Chime were named among 50 journalists across the globe honoured by the International Centre For Journalists (ICFJ).

In a statement on the ICFJ website announcing the award, the centre said: “The International Center for Journalists (ICFJ) is honoring more than 50 journalists for COVID-19 reporting in five languages. Their coverage has explained complicated science, revealed pandemic-related corruption and exposed inequalities that have harmed society’s most vulnerable.

“Winners are members of the ICFJ Global Health Crisis Reporting Forum, an initiative that connects journalists covering the COVID-19 crisis with experts, resources and each other. Judges selected the winners from 672 entries, and evaluated them based on the rigor of the reporting, use of data and multimedia, and overall storytelling. The winning journalists will receive cash prizes.”

The statement also qouted Stella Roque, the Director of Community Engagement at ICFJ as saying: “This reporting contest showed us the breadth of the coverage journalists in the ICFJ network are providing to their communities about the pandemic, a crisis that has touched us all.

“Despite misinformation, declining newsroom revenue and even attacks on journalists, reporters worldwide are providing accurate and life-saving information on COVID-19. We congratulate our winners on their excellent coverage.”

According to the Centre, the winning entries were selected from reports written in Arabic, English, French, Portuguese and Spanish, with such categories as science and health; transparency, crime and corruption; and inequality, business and economics.

In the report submitted by Egwu and Chime, acting under cover, the duo uncovered how thugs deployed by local government authorities, made life unbearable for petty traders, truck pushers and tricycle operators in several parts of Calabar, the Cross River State capital through forced multiple taxation and levies, the state government had long abolished.

The report, few months later, led the state government’s task force on illegal taxes to round up the thugs, in a move by government to encourage and make life bearable for the petty traders, amongst others.