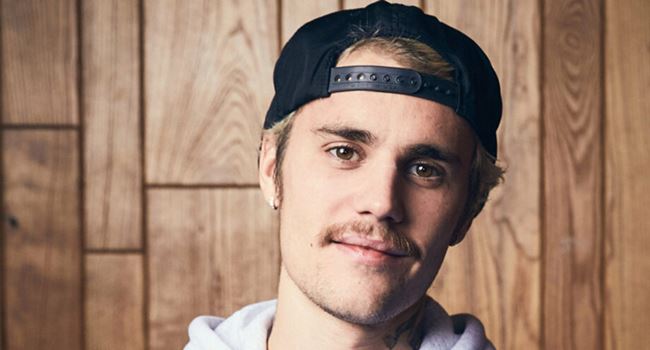 Two women, Danielle and Kadi, had on social media accused him of raping them in 2014 and 2015 respectively.

Danielle had claimed on June 20th on Twitter that the singer had sexually assaulted her on March 9, 2014, at the Four Seasons Hotel in Austin, Texas.

Similarly, Kadi, also claimed the singer raped her at the Langham Hotel in NYC around 2:30 AM on the morning of May 5, 2015.

Bieber in a legal document obtained by TMZ, Bieber stated he has ‘indisputable documentary evidence’ to prove the sexual assault claims by his accusers are lies to bring down his reputation.