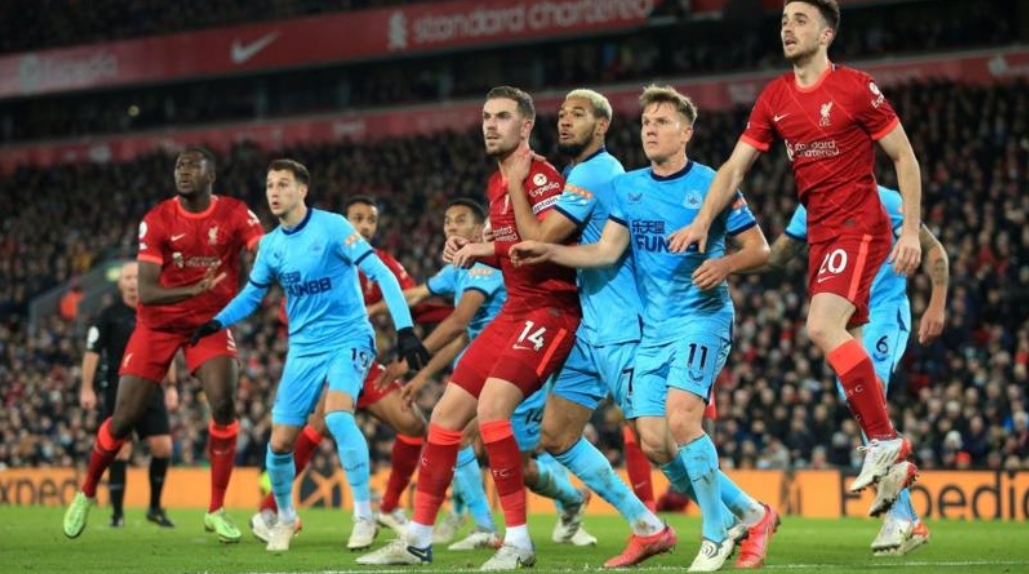 Super Eagles forward, Alex Iwobi was in action for Everton as they held Chelsea to a 1-1 draw at Stamford Bridge in the Premier League on Thursday night.

But Toffees ensure the spoils were shared as 19-year-old defender Jarrad Branthwaite equalized four minutes later after he converted at the back post from Anthony Gordon’s free-kick.

Read Also: Half of Premier League fixtures this weekend called off because of COVID-19

At Anfield, Mohamed Salah was among the scorers for Liverpool as they thrashed Newcastle United 3-1.

Diogo Jota and Trent Alexander-Arnold were the other goalscorers for the Reds while Jonjo Shelvey scored against his former club for Newcastle.

With the win, Liverpool move to within one point of leaders Manchester City, and go three clear of third-placed Chelsea.

Newcastle remain in the relegation zone with one win from 17 games.

Meanwhile, Liverpool become the first team to win 2,000 English top-flight games. Arsenal are second on the list on 1,927.

Related Topics:ChelseaLiverpoolNewcastle UnitedPremier League
Up Next