Saraki has waited enough, he sacrificed his presidential bid for GEJ in 2011 and Buhari in 2015— Baraje 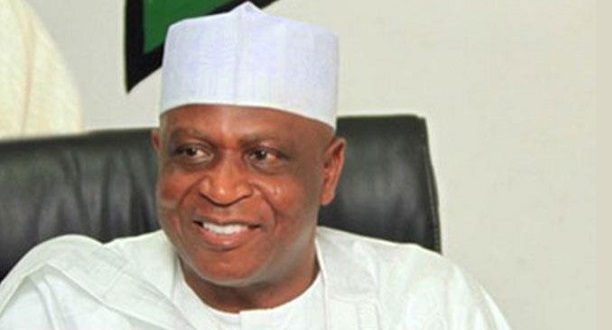 Abubakar Baraje, leader of the Reformed All Progressives Congress (R-APC), has thrown his weight behind the presidential ambition of the Senate President, Bukola Saraki.

Addressing journalists at the graduation ceremony of the Baraje Centre for Arabic and Islamic Studies in Ilorin, the Kwara State capital, he expressed his intention to officially defect to the Peoples Democratic Party (PDP) in “a few days”.

According to Baraje, Saraki had planned to run for president in 2011 and 2015, but had to withdraw his bid for the candidacies of former president Goodluck Jonathan and President Muhammadu Buhari, respectively.

He said, “Senate President, Bukola Saraki, has been trying his luck on being the President of this country since 2011. He withdrew for the then candidate Goodluck Jonathan. In 2015, he also withdrew for the present President Muhammadu Buhari. So for somebody who has been nursing that kind of ambition, is it not right for such person to come forward again?

“This present President came forward four times before clinching it. Did anybody ask whether he was right or wrong? Totally, I am in his support. Whatever Nigeria is looking for is in him and what we are looking for is only a candidate that will unite Nigeria, because with the current situation in the country, Nigeria is further divided and unless we get a candidate that will unite Nigeria, it is going to be a very serious jeopardy for this country.

Believe me and not the UN, no ransom was paid for Dapchi girls— Lai

We were not voted to only pay salaries— Governors