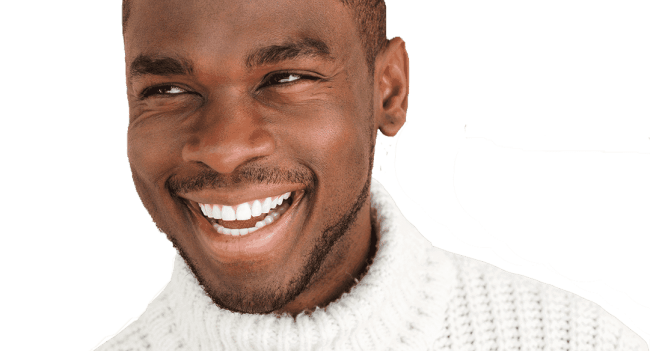 A group of scientists have discovered a way to grow back tooth enamel, a development that could spell the end of fillings as a method to repair cavities.

A team of researchers of China’s Zhejiang University were able to create a gel that makes tooth enamel repair itself, they wrote in the science journal Science Advances.

The scientists tested the product on damaged human teeth that had been removed from patients and kept in a solution that recreates the mouth environment.

According to the scientists, the gel succeeded in making the enamel repair itself within only 48 hours.

“Enamel is the mineralised substance that covers the surface of teeth. Its highly complicated structure, with enamel rods interwoven with inter-rods in a fish scale pattern, makes it the hardest tissue in the human body.

“Enamel is formed biologically, but once mature it becomes acellular and thus is devoid of the ability to self-repair.

“As a consequence, caries – or tooth decay – are one of the most prevalent chronic diseases in humans, Zhaoming Liu, Ruikang Tang and ten other Chinese scientists wrote in their paper.

Related Topics:EnamelScientiststooth enamel
Up Next