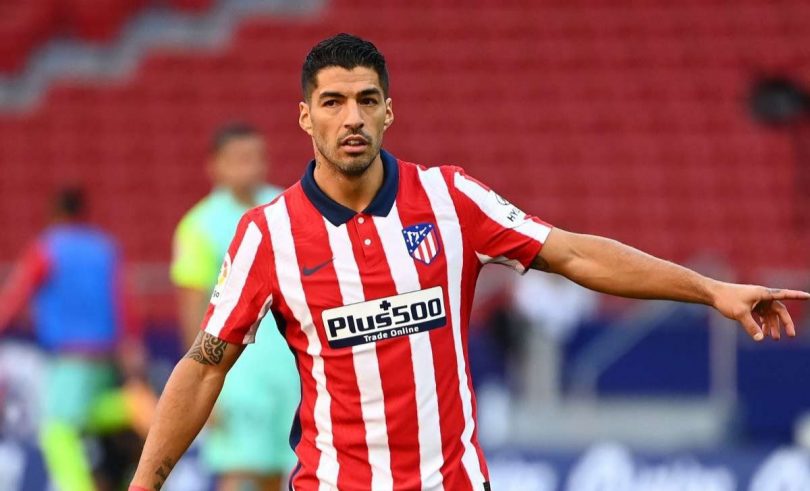 Uruguayan forward, Luis Suarez began his stay at Atletico Madrid in style as he bagged two goals in the club’s 6-1 victory over Granada.

Suarez completed his switch to the Madrid side from Barcelona on Friday after agreeing to a two-year deal.

Despite only coming on in the 70th minute, Suarez touched the ball 16 times, scoring in the 85th and 93rd minutes and bagging an assist.

Suarez was introduced and he assited Marcos Llorente to score the fourth before Jorge Molina scored for Granada in between Suarez’s double.

33-year-old Suarez becomes the first Atletico debutant to score twice – and the first to score and assist on his La Liga debut for the club this century.