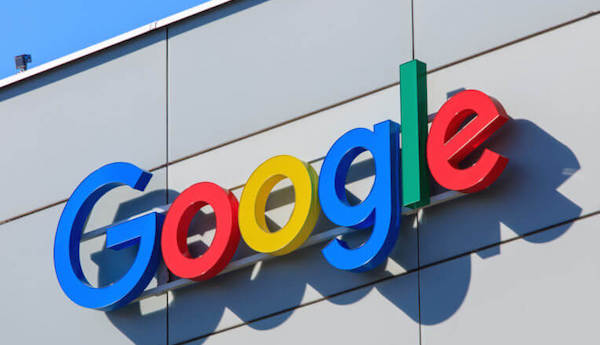 BONBELL, Grant Master, Sharwa, IHC, TeamApt, ZeePay, Bluechip Technologies, Google. These are some of the names that made the headlines in the tech ecosystem this week.

Nigerians, during the week, took to social media to lament the difficulties of having to pay for some Google services in United States dollars.

Opening our round down this week is the fund raiser story of Egyptian app-based startup, BONBELL, closing a $350,000 initial funding round from a Canadian Angel investor.

What you should know: Playing in the food tech industry, BONBELL launched its App in early 2022, and offers various payment solutions through cash or credit cards.

Up next is the story of Nigerian fintech startup, TeamApt, where it announced securing over $50 million in pre-series C funding.

According to the startup as confirmed in a press release on Thursday by Chief Executive Officer, Tosin Eniolorunda, the raiser is expected to help it expand into new markets.

What you should know: QED Investors and Novastar Ventures co-lead the investment round with participation from Lightrock and BII.

Moving on quickly, another story we tracked is that of Sharwa, an Egyptian ecommerce platform, which made headlines after announcing the raiser of US$2m pre-seed funding.

According to the startup, the raiser was secured from Nuwa Capital and Hambro Perks Oryx Fund.

What you should know: Alaa Shalaby, Hassan Elshourbagi, and Mohamed Hanafy founded Sharwa in 2022 in an attempt to help users fight inflation.

Right next on the list, we bring you the story of International Holding Company, IHC.

During the week, the company announced a 50% acquisition of Turkey’s ‘Kalyon Enerji’ in a deal worth around $490m.

What you should know: The acquisition includes a photovoltaic power plant project in Ankara, as well as several solar power projects across Turkey.

Godfried Boakye, CFO of Zeepay, confirmed the latest funding in a media statement on Thursday.

What you should know: The new raiser is a follow up on last year’s US$7.9 million Series A funding round that helped it drive expansion.

Cofounder Olumide Soyombo confirmed the latest expansion to Europe in a press release seen by Ripples Nigeria on Monday.

What you should know: Bluechip Technologies provides data warehousing solutions and enterprise applications to banks, telcos, and insurance firms.

Meanwhile, the Nigerian Communications Commission (NCC) during the week warned Nigerians to stay alert while using Google Play Store as a new malware, HiddenAds, as been identified to infiltrate the platform.

The warning was sounded by the NCC’s Computer Security Incident Response Team (NCC-CSIRT) in its August 8 advisory seen by Ripples Nigeria.

According to the release, the malware can impact device performance and jeopardise users’ privacy.

Finally, Nigerians have taken to social media to lament the difficulties of having to pay for some Google services in United States dollars.

Nigerian digital strategist, Ogunbowale Olugbenga, spearheaded the campaign against the rejection of the Nigerian currency in a post on his Facebook page on Monday.

He urged the American tech company to consider accepting payments from Nigerians in Naira as the development has led to extortion from digital banks which make business out of exchanging currency for people and businesses.