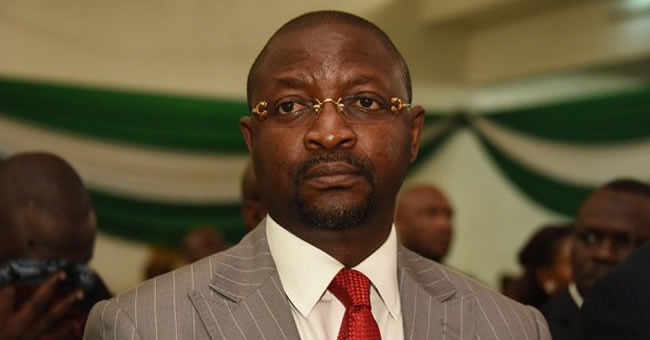 The Nigerian Communications Commission, NCC, has said that a total of 118,784 complaints was received by it from telecommunication subscribers in two years.

A Deputy Director, Consumer Affairs Bureau at NCC, Alhaji Ismail Adedigba, disclosed this at a consumer awareness campaign in the Niger State capital at the weekend.

According to Adedigba, 92,757 of the complaints were satisfactorily resolved by the commission.

He said: “Between January 2017 and December 2018, the Commission received a total of 118,784 complaints from consumers, of which 92,757, representing 78 per cent of total complaints received during the two years period, were successfully resolved to the satisfaction of telecoms consumers.”

Adedigba said that 5,010 appreciations were received from some consumers who felt satisfied after the commission had successfully resolved their issues for them and, therefore, decided to formally write and call the commission to express their gratitude for the commission’s interventionist efforts.

He further explained that the complaints and appreciations were received through the commission’s various channels of lodging complaints and interactive engagement platforms.

These, according to him, include the NCC toll-free Line – 622, which is the commission’s contact centre, the NCC consumer portal, consumer complaint redress email, written complaints, social media as well as those received at the commission’s various outreach programmes such as Consumer Town Hall Meeting, Consumer Outreach Programme and Telecoms Consumer Parliament.

Adedigba also disclosed that more than 31, 202 consumers had been engaged face-to-face and adequately educated on their rights and privileges with respect to the provision of telecoms services within the last two years.